By Dmytro Tristan, patent and trademark attorney | 19 May 2017 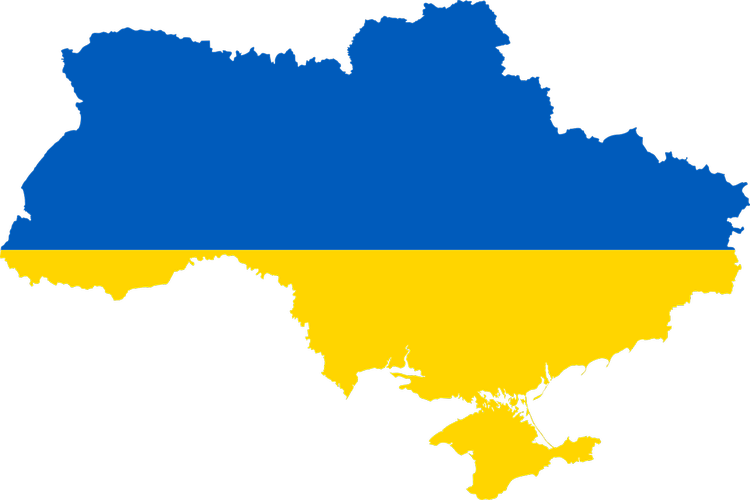 Now according to Act of Cabinet of Ministers of Ukraine No. 320 from 17th of May 2017 the State Intellectual Property Service of Ukraine was abolished and its authorities were transferred to Ministry of Economic Development and Trade of Ukraine (MEDTU). What does this mean?

Finally, we had faced with little issue in courts. The issue is that if PTO was one of the court party and those cases are postponed since the PTO don’t have any credentials however is still presented in State Registry of Enterprises. In this cases courts don’t have rights to change PTO to MEDTU in court proceedings before the record in mentioned registry will be deleted.

In my opinion those changes at least cause inconvenience and future prospect is still difficult to assess.