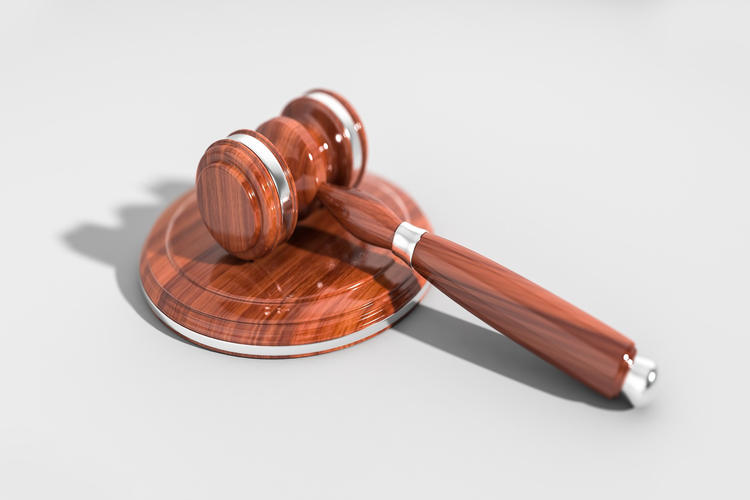 There are a variety of types of patent specialized courts depend on political and economic systems of every separate country.

Patent courts are consolidated by general goal, namely, IPR protection and so they are much in common.

For the reason that the protection of IPR is mostly directed to protect national of international market commercial courts are mostly developed.

In some countries, for example, Egypt, Morocco, Sri Lanka New Zealand, Indonesia, there were established commercial courts that considered only IPR cases in addition to other business disputes.

Similar courts, such as administrative courts, exist in Saudi Arabia.

Along with commercial courts exist number of countries, namely, Italy, Finland Australia Canada, having a court of general jurisdiction with a specialized division for consideration of exclusively IPR cases.

Furthermore, there are countries, namely, Sweden and Switzerland,

There are countries such as Hong Kong, Singapore, having no patent commercial courts, where independent judges occupied with infringement of IPR rights.

Hence it is substantive that judges occupying with IPR case should be trained and have high qualification namely in the sphere of IPR protection with practice in this sphere.

Nowadays in the European Union the consideration of the proposition to create the Unified Patent Court (UPC) is held on base of intergovernmental treaty of 19th of February 2013, signed by 25 countries. The main goal of

In Ukraine creation of courts specialized on the consideration of IPR disputes are only in process. Until now there are different opinions about the necessity of creation of independent patent court for consideration IPR cases. (To be continued)