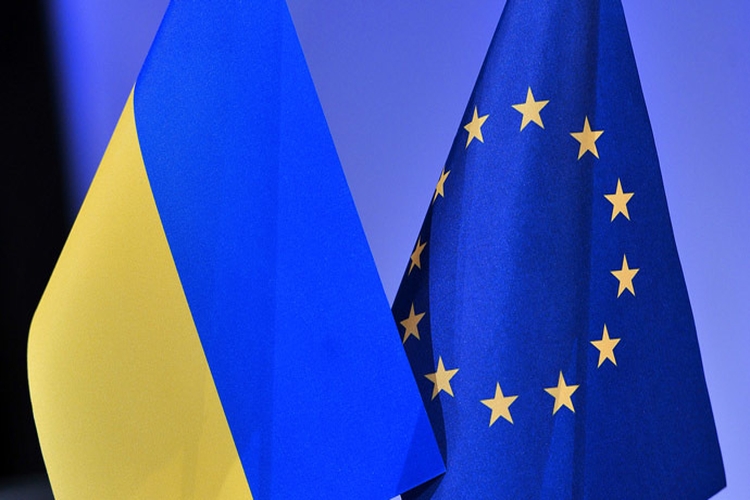 We continue discussion started in previous article about aspects of harmonization of Ukrainian - EU patent legislation in Ukraine. Today we review the contradictions between the Civil code of Ukraine and main laws of IPR protection that are still exist.

It could cause substantial errors in court settlement of patent and other disputes that could result in illegal enforcement of different laws of IPR protection and related ones. One of the disputing parties could be from Europe, wherein act cardinally different laws of IPR protection. As it’s well known conducting of court proceedings is to be fulfilled in correspondence with laws acting on the territory of country, wherein the infringement had been done. So, said errors are inadmissible since they could reduce to conflict between Ukraine and definite European country. So primary task is to dispose contradictions firstly in the internal Ukrainian legislative base before beginning of process of harmonization of legislation of Ukraine in accordance with European one.

This difference in interpreting of content of chapter 500 of Civil Code and article 16 of the “The Law of Ukraine on the protection of rights on trademarks and service marks” causes a lot of cases wherein disputing parties prove their rights on trademark use. Courts consider such cases on the ground of facts and defined circumstances therefrom.

In laws of protection of intellectual property still unavailable such concept as rationalization proposition, as it is represented in the Civil code of Ukraine (article 481).

Nowadays also exist the great infringements of copyrights such as use of unlicensed software in enterprises and state structures.

Moreover, there a numerous illegal use of objects to be protected by patent or related laws in mass medium.

Furthermore, there is great flow of pharmaceutical products in Ukraine, which should be registered. They should be considered mostly as an object of IPR protection, however it is not controlled by certain authorized examination body.

Aforesaid contradictions between laws of protection of intellectual property and Civil code and unavailability of protection of obvious IP object allow to escape penalty by their infringers. So, it should be amended patent legislation to make it more tough in relation of law violation.

The reasons of infringement omissions and incorrect court resolutions in relation to dispute adjustment concerning acquisition of IP rights, were often induced by week competence of judges on all court instances. In spite of turnout of the specialists in IPR protection from law department of Kyiv state university the qualification of lawyers and judges taking part in proceedings in this sphere is still low.

It should be noted that great actual problem remaining on agenda nowadays is an improvement of an institutional mechanism in Ukraine. It should be created the separate competent body for control the process of adaptation of legislation Ukraine - UA.

From the side of European Union Ukraine are receiving financial assistance. In the period 2014 -2020 investments in Ukraine amount from EUR 828 million to EUR 1.013 billion.

Furthermore, IP specialists from Europe render help in the sphere of IPR protection in relation of enforcement of different laws of Ukrainian patent legislation according with European one.

Recently on 23.01,2017 there was developed the bill “The law about the amendments to some legal acts of Ukraine concerning improvements of legal safeguard of intellectual (industrial) property”.

However, it is necessary to work out some provisions and eliminate contradictions between definite articles of laws.